Get in Touch
Back to Newsroom

San Francisco - Sept. 9, 2020 - Phizzle today announced the hiring of Brian Freed, CFA to the role of Senior Vice President of Products at the IoT Software Innovator recently named one of CRN’s Top 10 Hottest IoT Start-ups of 2020.

"Phizzle is preparing for the scale phase of the opportunity to automate IoT devices in pharma manufacturing and unleash the potential of digitization," said Ron Ricci, a former senior executive at Cisco Systems for 20 years and Phizzle Board Member. "Brian's track record in managing successful product execution in fast-paced growth environments is exactly what Phizzle needs right now and we're thrilled to have him at the Company.”

On joining Phizzle Freed said: “I look forward to this opportunity with Phizzle because their technology addresses two key elements of a rapidly developing IoT data management ecosystem. The Company’s edge optimization engine dynamically modifies the edge engine to process only those signals relevant to the decision engine at the time. As a result, complex models typically requiring a traditional server can run on low-power edge devices. Secondly, the technology enables the integration of edge models with traditional ERP-based business processes to deliver real-time business responses to IoT data signals. With considerable customer momentum in the pharmaceuticals sector, the Company is rapidly establishing itself as a leader in edge data management and decision making. Moving forward I hope to assist in expanding this success to new customers and sectors.”

Phizzle is the first IoT software company to break through the performance requirements of edge device computation, enabling enterprise customers to automate and rely on IoT devices in mission-critical environments. The core innovation in the company’s enterprise-class software stack is Regenerative Engineering, which solves the power and data complexity challenges typical of edge computing in an entirely new way.

Phizzle’s EDGMaker solution is used by industry-leading customers in manufacturing, pharmaceutical, transportation, oil and gas, and smart cities initiatives around the world. The company's go-to-market partners include Cisco.

Founded in 2005 and headquartered in San Francisco, Phizzle has a history of creating innovative products from consumer data to machine data. 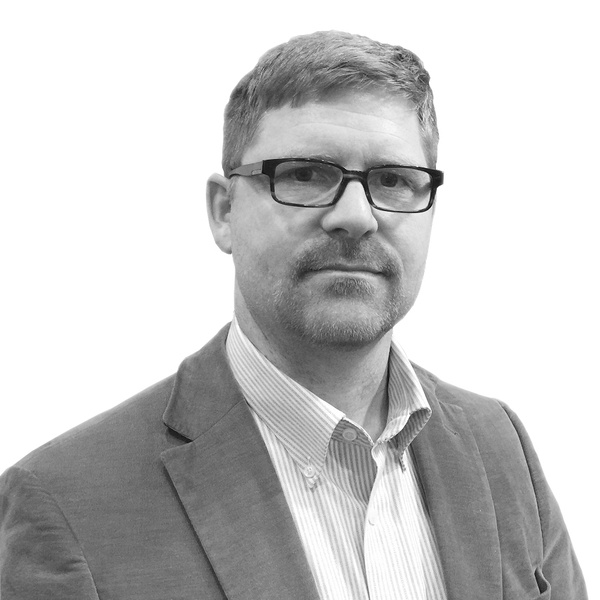 In 2013 he joined SGI to focus on leveraging its core HPC technology into the commercial market. As VP of Strategy and later GM of the business unit he created, Brian grew SGI’s data analytics busines unit from a strategy presentation with zero revenue to a $50M annual run rate, fueled in part by go-to-market partnerships with Dell and Cisco and an OEM agreement with HPE that ultimately led to SGI’s acquisition by HPE. After the acquisition Brian founded TopNock Inc. a private consultancy focused on M&A advisory and strategy.

Brian is a Chartered Financial Analyst, Graduated from Covenant College in Lookout Mountain Ga and currently resides in Collierville Tn. 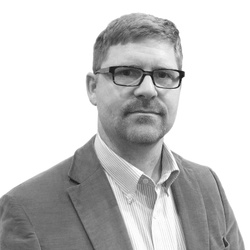