Phizzle is a market leader in automating and digitizing scientific lab instruments used in pharma and other clean manufacturing environments. The vast majority of these instruments are not connected to a cloud based solution to harmonize or digitize their data. Phizzle is a first-mover in this market with a patented IoT solution that can remotely operate multiple types and vendors of lab instruments from the cloud. Ph...

Phizzle is a market leader in automating and digitizing scientific lab instruments used in pharma and other clean manufacturing environments. The vast majority of these instruments are not connected to a cloud based solution to harmonize or digitize their data. Phizzle is a first-mover in this market with a patented IoT solution that can remotely operate multiple types and vendors of lab instruments from the cloud. Phizzle has a recurring revenue contract with a Fortune 75 company and is FDA-compliant in its use case, which is the first of its kind.

After a decade in enterprise sales with Fortune 500 companies such as Xerox, Parametric Technology and EMC, Ben left the corporate world to become an entrepreneur in Silicon Valley, following his passion for sports and technology. Ben co-founded Pixiem in 2003, which was among the first of its kind as a developer and publisher of mobile video games. In 2005, Pixiem was acquired by WinWin Gaming. Ben co-founded Phizzle in 2006 and has led the company through major innovations and technology adaptations from consumer data to IoT machine data while raising $20 million in VC funding. He is on the IoT Community board of advisors and serves on the IoT Community’s Converged Edge Center of Excellence. Ben is a board member at Elon University, School of Communications; member of the Alliance of Chief Executives; and board member of  Boys Hope Girls Hope. Formerly a professional basketball player in Europe, he currently resides in San Francisco. Ben is a graduate of Walsh University with a BA in Business. 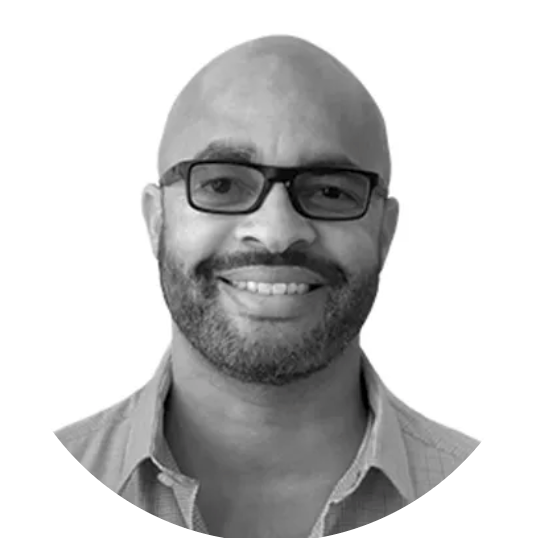 https://cdn.filestackcontent.com/Df9wFImDQdu9knIp4X8S
Ben Davis
CEO
View more >>
Ryan’s ability to architect and build backend systems that make the IoT work for real-time engagement, while leading the company’s technical vision, brought him to his current position of CTO. As the VP of Engineering, his expertise in the SaaS industry guided our transition into an edge computing solution. Previous experience includes working closely with industry experts in the litigation world by creating advanced data visualizations. As a trial consultant, working closely with experts in the medical, transportation, oil and gas, technology and structural engineering industries, Ryan helped attorneys win verdicts in the hundreds of millions of dollars. Using many of the same tools he created to automate the visualization of large amounts of data in real time, which is where he got his start with Phizzle in 2013. 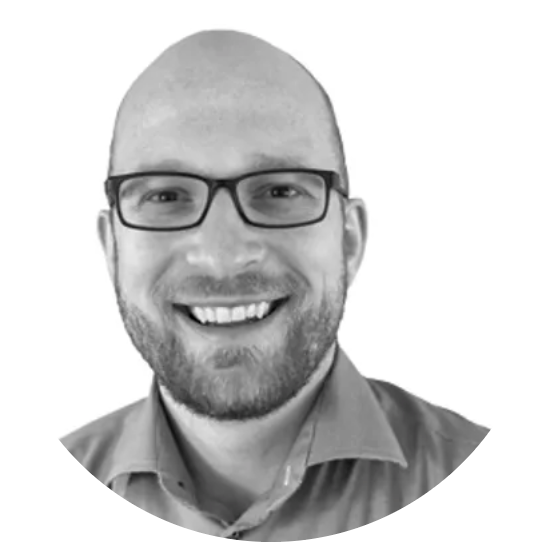 https://cdn.filestackcontent.com/gzD8mIr8S8DAIyVOTSEA
Ryan Brady
CTO
View more >>
Stephen serves as CFO and General Counsel for Phizzle. Previously, he served as CFO and GC for FPX, LLC and its predecessor Firepond, Inc., a publicly-registered OnDemand SaaS-based software company delivering complex business solutions. Stephen also served as MD of Liverpool & London Protection and Indemnity Association, a mutual manager of marine assets and liability risks located in Liverpool, England and as Senior VP at PLM International, Inc., a publicly-registered company managing diversified investment portfolios. Since 2003, he has served on the board of directors of NCIRE – The Veterans Health Research Institute located at the San Francisco Veterans Administration campus chairing its finance committee. Mr. Peary holds a B.A. in Economics from the University of Illinois, a J.D. from Georgetown University Law Center and an LL.M. in Taxation from Boston University. 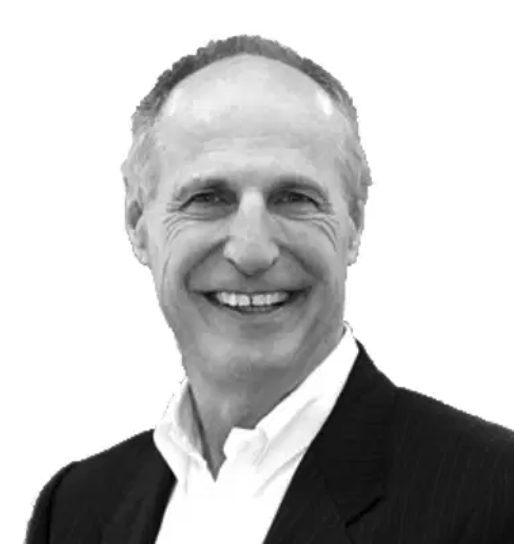 https://cdn.filestackcontent.com/kzx3XXimTl26EnduOuFu
Stephen Peary
CFO
View more >>
As Vice President of Customer Success, Kari is responsible for leading Phizzle’s CS team. Her team supports technology onboarding and ensures the successful deployment of Phizzle’s technology solutions. Having served over 300 clients at Phizzle, her goal is to ensure successful customer implementations, meeting or surpassing ROI and building a strong relationship with customers and partners. Kari began her career at Phizzle in 2010, where she served as both the Director of Account Management as well as Director of Channel Sales. Operationally, Kari manages sales operations, marketing functions, and wears many other hats as needed. Kari has a BA from the University of Louisiana, Lafayette and a Master's in Social Work from Louisiana State University. 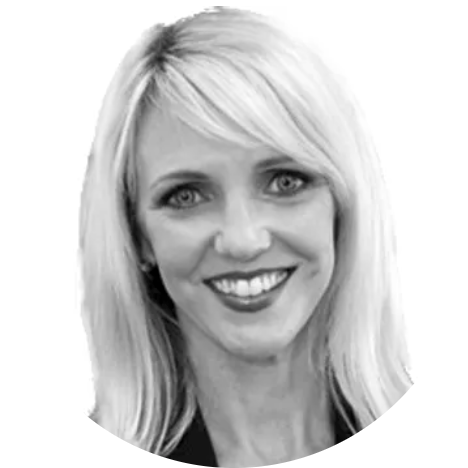 https://cdn.filestackcontent.com/7YGfNjq1QKegadA0eqQs
Kari Baker
VP Customer Success & Operations
View more >>
Michael started with Phizzle in 2008 and brings to the team his over 38 years of experience on the design, development, and integration of high availability real-time systems. Prior to being CIO at Phizzle he developed mission/life critical software for commercial, military, and space-based platforms for companies such as Boeing and BAE Systems. Michael's broad and extensive expertise in implementing high performance solutions has been key to all Phizzle's software and forms the core engine of Phizzle's IoT solution. In his spare time Michael is a mentor for a FIRST robotics team where he brings his passion for engineering, science and robotics to high school students. Michael received a BS in Electrical and Computer Engineering from SUNY Buffalo in 1983. 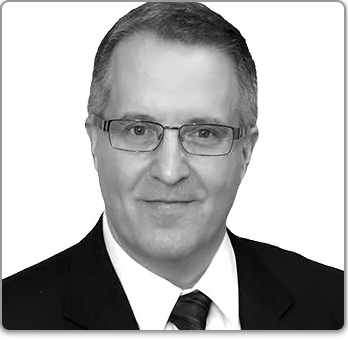 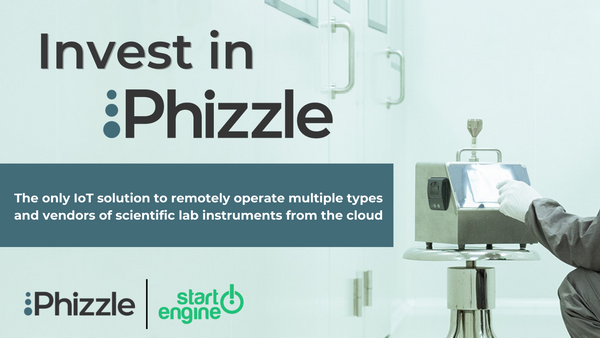 San Francisco —Nov. 14, 2022— Phizzle, a market leader in IoT software, launched today on the StartEngine investment community as the company looks to expand beyond its recent customer successes and gain access to growth capital. “We have a recurring revenue contract with a F7... 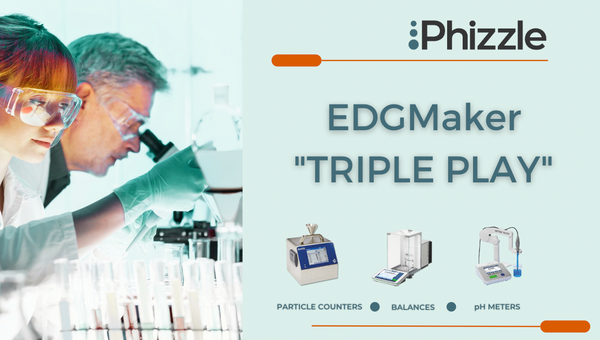 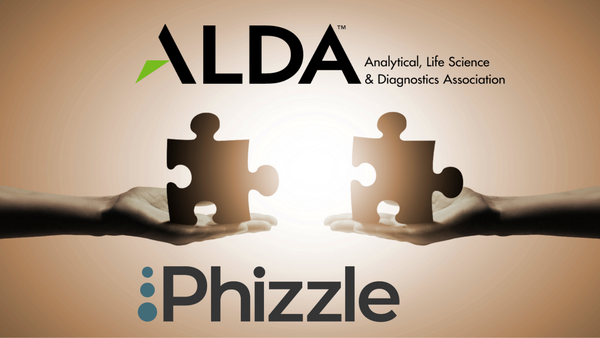